This post may contain affiliate links, which means I will receive a commission if you purchase through my link, at no extra cost to you. Please read my full disclaimer here.

If you’re a member of a country club or are planning on visiting one, chances are that you’ve heard of the institution’s longstanding dress code. But what exactly does that mean? And how should you dress when visiting? In this blog post, we’ll explore country clubs, their attire requirements, and cute country club outfits so that you can dress accordingly if you need to visit.

The institution of the country club has a long-standing dress code.

Many country clubs have a fairly formal dress code. If you don’t know what to wear, it’s best to check the website of your chosen country club. The institution has a long-standing tradition of dressing up, so most country clubs will have a dress code posted somewhere on their website.

If you’re unsure how strict they are or if they’re acting like they’re “above” what people usually wear when golfing, consider calling ahead to find out exactly how casual or formal it is.

What is country club attire?

Country club outfits can vary depending on the specific rules and traditions of your favorite country club.

With those basic essentials in place, the rest is up to you. You can go as formal or casual as your country club rules allow, and still be appropriately dressed.

What should you not wear to a country club?

It’s important to know what is not appropriate attire when visiting a country club. The dress code is often very specific and can be hard to figure out if you aren’t familiar with the country club, so it’s a good idea to familiarize yourself before making any visits.

No jeans, sneakers, or athletic wear. Some country clubs might not allow jeans so please check your country club’s dress code before choosing jeans. Sneakers should also be avoided as well as athletic wear which include sweatpants, sweatshirts, athletic wear (unless playing golf or tennis).

No short shorts or short skirts: Shorts are typically only allowed for golfing or dining outdoors on patios during warmer months; otherwise they should be avoided in order to keep up with the dress code. On the flip side short skirts are also discouraged.

Whether you’re golfing, taking a stroll around the grounds or enjoying some cocktails with friends, these country club outfit ideas will help you look your best.

Dresses: From sundresses to midi dresses to maxi dresses and everything in between, there are plenty of dresses out there that work well at the country club and beyond. Plus they’re great because they don’t require layers underneath like other outfits do so they keep you nice and cool on those hot summer days where temperatures can soar!

Skirts: If you’re looking for something more formal yet still feminine then skirts might be right up your alley too since they come in so many different styles including flared pencils which make legs look long while providing coverage when needed most–like when sitting down during dinner hour!

What to wear for dinner at a country club?

What to wear for lunch at a country club?

For lunch, you want to dress a bit more casually than you would for dinner at the club. Country clubs are traditionally very casual during the day—especially if it’s just for lunch—so don’t worry too much about dressing up. However, you still want to look classy and like a member of the club so opt for slightly nicer items such as khaki pants or trousers or a dress or midi/maxi skirts. If possible, wear something that shows that you are part of the community. Lastly, try not to wear clothing items that make it obvious that this isn’t where you normally hang out.

What to wear for golf at a country club?

Here’s what to wear to golf at a country club:

Golf outfit. Wear an outfit that looks good, but isn’t too fancy or expensive. The key is to stick with something basic and comfortable so you can focus on the game instead of worrying about what you’re wearing.

Golf shoes. You’ll want shoes that have good grips on them (for both walking around and playing), but also look nice enough that they are acceptable for the country club attire.

Comfort is key. An outfit should be comfortable for you to wear and also for others to look at. Dress for the weather, location and occasion of your country club visit. Depending on whether you’re going to a more formal or casual club, your style will change accordingly. Country clubs have either a dress code or atmosphere that dictates the type of clothing they allow in the clubhouse area (or on their grounds). Do research before you go, so you know what’s acceptable during your visit. Consider where the country club is located and check out its website’s photos before deciding what outfit to wear when visiting there!

When it comes to country club attire, women should be sure to dress in a manner that is both classy and elegant. This means wearing outfits that don’t show too much skin or cleavage, as well as avoiding clothing that is too tight-fitting or short. Country clubs tend to have fairly strict dress codes, so it’s important to take note of them before deciding what you’re going to wear.

Dresses are always a safe bet for country club attire because they are traditionally more modest than other pieces of clothing like pants or shorts. A lot of women like wearing dresses because they can be dressed up with jewelry, or dressed down with simple accessories like a scarf or belt.

Country club skirts are the perfect way to show off your legs, but they should still be modest and appropriate for the occasion. Country club skirts should be knee-length or longer, depending on the weather and what you’re wearing them with. They can also be short if they’re paired with tights or leggings, although when it comes to country clubs — especially in Southern California — most women prefer long skirts.

You’ll want to make sure that your skirt isn’t too tight; this is an important part of ensuring that your outfit isn’t revealing too much skin at once! Your skirt should also look good in terms of length: it shouldn’t be so short that it’s borderline inappropriate — this would not be appropriate for a country club setting!

When visiting a country club, dress according to their dress code

When visiting a country club, dress according to their dress code. If you’re not sure what that means, it’s time to look at the club’s website! Many clubs have an FAQ page where they lay out their policies and procedures. Asking about the dress code is always a good idea—it shows that you respect the rules of the country club and its members.

In general, dress appropriately to the occasion (for example, if it’s a wedding, dress up usually formal attire is preferred at a country club wedding but check with the host.

I hope this post was helpful and you were able to find some cute country club outfits inspiration for the next time you head out! 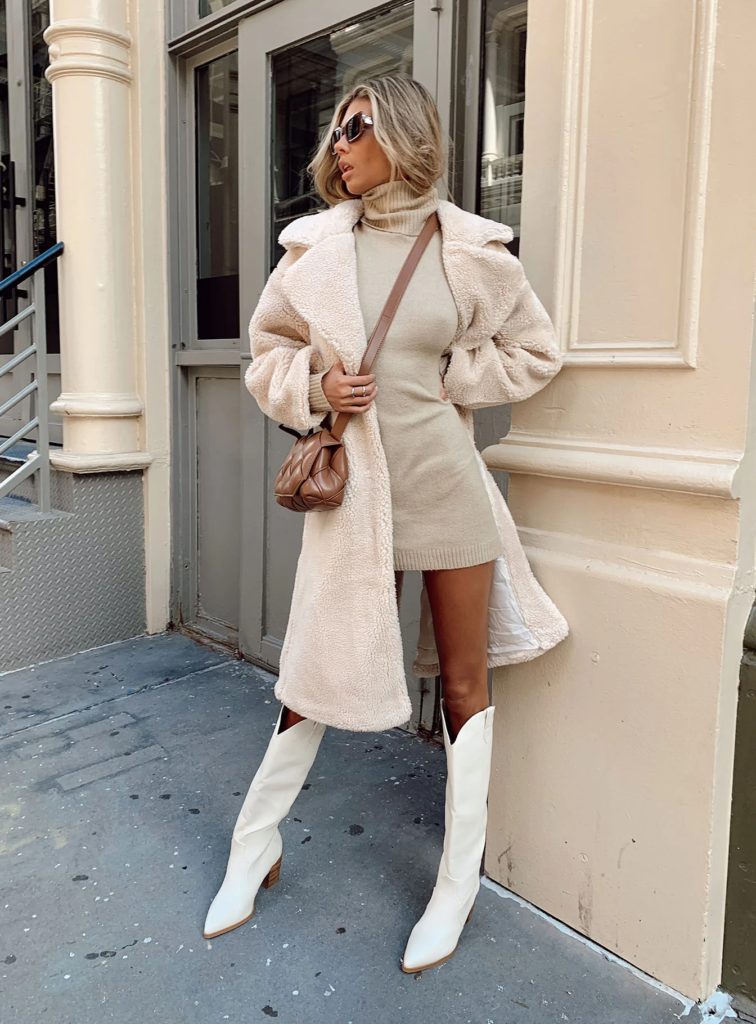 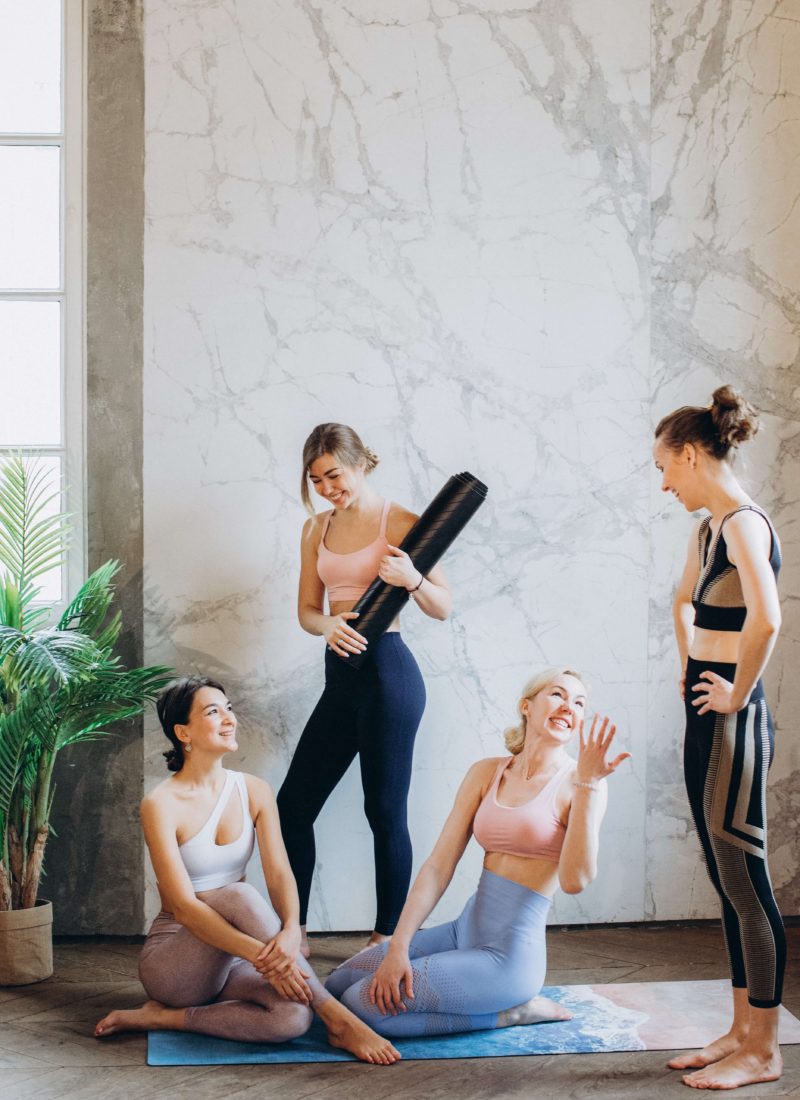 Best Activewear Sets From Amazon Under $30 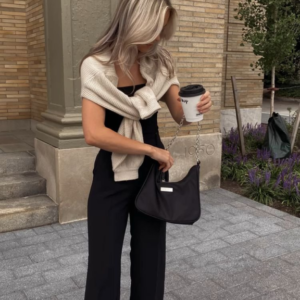 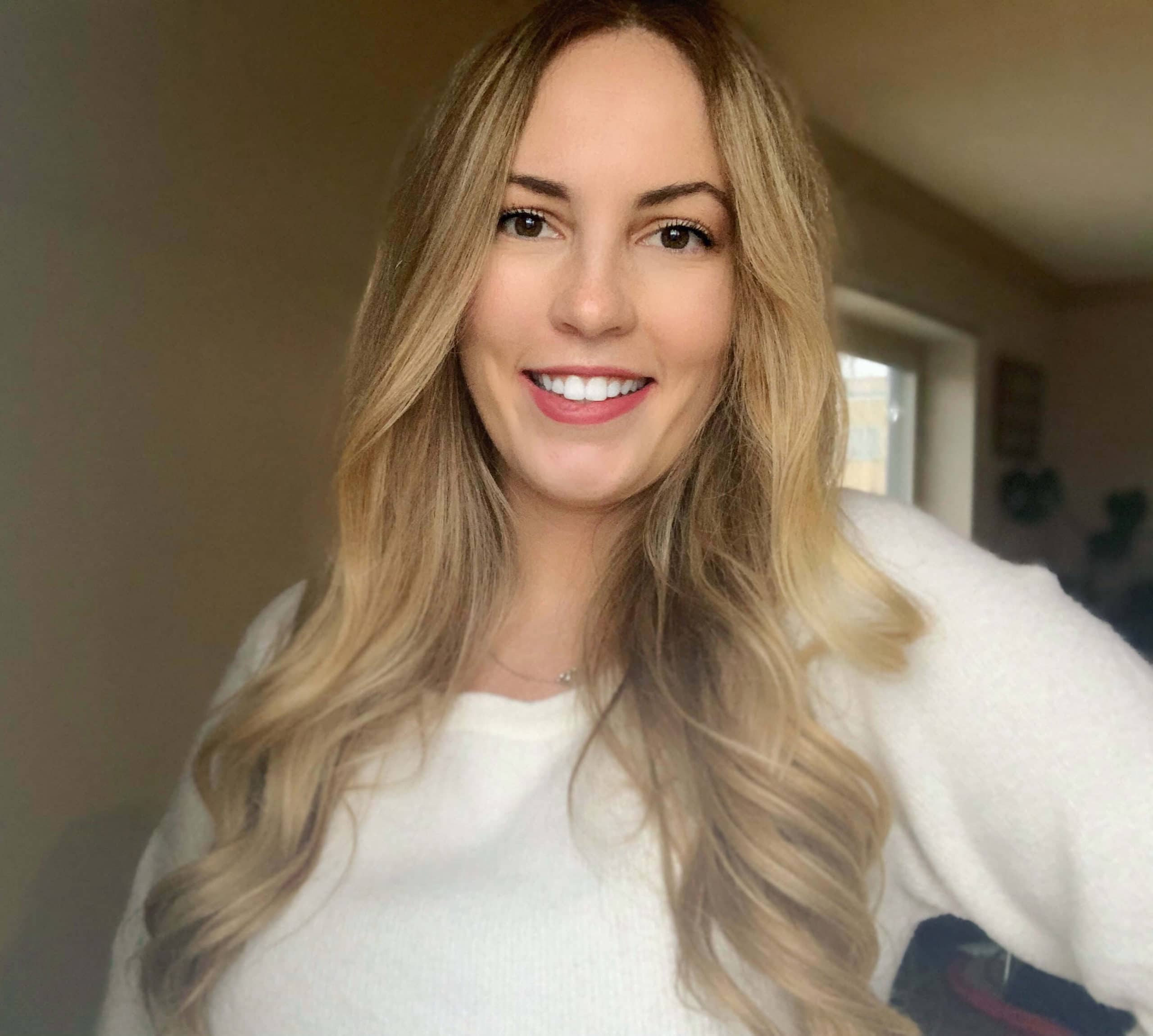 My name is Taylor! This site is the woman's ultimate guide to creating a life you love doing what you love. I share everything from my favorite lifestyle, fashion, beauty, decor, personal development, money tips and so much more!